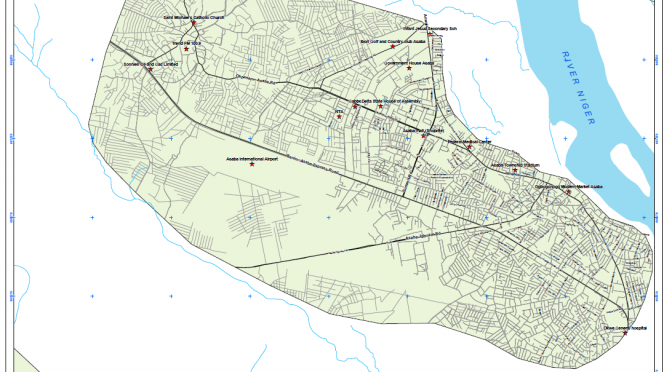 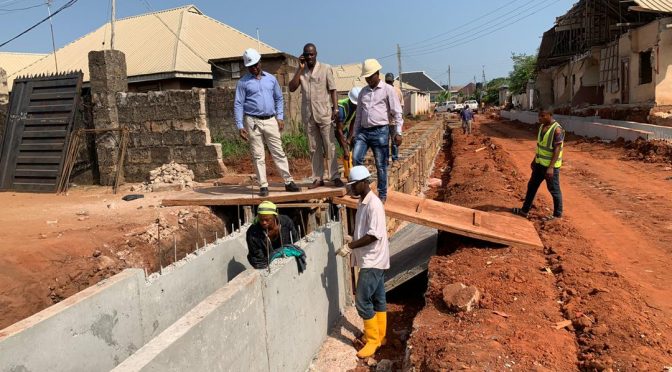 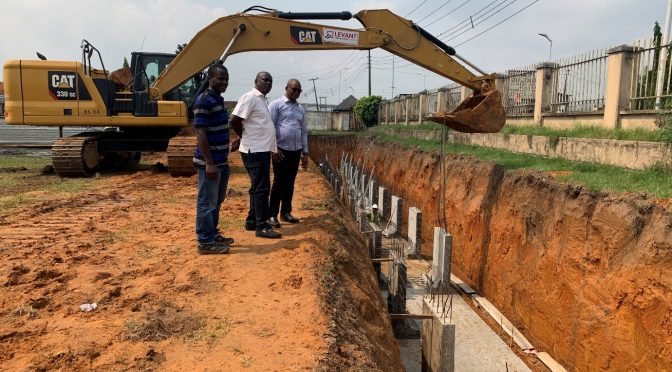 Imagination is another challenge to a young engineer’s career.

An engineer must have the power of imagination. Every engineering product is a creation of the engineer’s imagination from the astral world. Such imagination should transform into an acceptable and useful product for the sustainability of the environment and mankind.

An engineer is a philosopher who can create ideas from the astral environment and by his application of the scientific and natural laws, make life meaningful for man and his environment. So, if one is not capable of doing so, then one is in the wrong profession.


GET INVOLVED IN TECHNICAL COMMITTEE WORKS

Getting involved in technical committee works is part of the challenges that shape up a young engineer.


TRAIN TO OBTAIN THE PROFESSIONAL LICENCE

Training to obtain a professional licence is a great challenge and one of the pre-requisites for making an engineering career fulfilled. The registration standard in Nigeria recommends a minimum of four years of practice to become eligible for Corporate Registration with the professional body (Nigeria Society of Engineers) and thereafter, with Council for Regulation of Engineering in Nigeria, COREN.

This registration will become easy for a young engineer who, from the beginning, accepts to undergo training and mentorship under a senior partner in his or her chosen professional career. Registration with the engineering body is supposed to create confidence, courage, and authority for the young engineer to undertake serious engineering works.

This means, with the licence issued by COREN, they are authorised to practice within the Federal Republic of Nigeria as engineers and are responsible for the safe use of the structure or infrastructure they design or develop for public use. 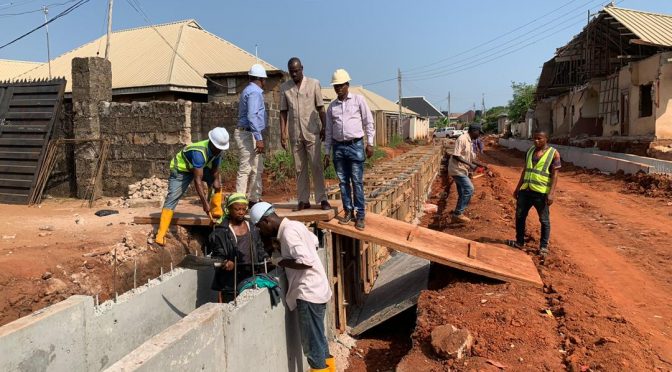 HUNGER FOR KNOWLEDGE
This is one of the greatest steps to make you succeed as a professional engineer. As an Engineer, you must have that strong desire and willingness to learn new technical skills and apply the scientific and mathematical principles acquired during your engineering education.

This will enable you to create engineering designs in accordance with the code of practice and standards governing the engineering profession, which products will meet all safety and structural requirements for the comfort of mankind.

HUMILITY AND SINCERITY
Humility and Sincerity are parts of the challenges that shape a successful engineering career. A young Engineer desirous of growth in his or her career must follow the superiors with humility and sincerity coupled with a strong desire to learn.

These are the stimuli that your superiors want to see in you. It will motivate them to teach you the basic technical steps in your engineering field which most often defer in arrangements from textbook methods. This is where you learn how to correlate the academic work taught in engineering schools with what is practiced in the real world of work.

COURAGE AND INTEGRITY
Courage and Integrity are part of the challenges for a successful engineering career. You must be courageous and honest enough to approach senior partners/mentors in your profession to guide you through some of the basic steps needed in your early design works. Their technical review inputs on your work will make you a better Engineer.

Do not assume you know it, because many of our engineering personnel today lack that quality training and mentorship they should have obtained at their formative stage. You must eliminate fear from your mind when making decisions on design problems. Be courageous enough to take calculated risks and make decisions based on available information. It is important to note that to be a good engineer requires you to exhibit a character of courage and integrity, just as the habit of cleanliness is to the Surgeons in the operating theatre. 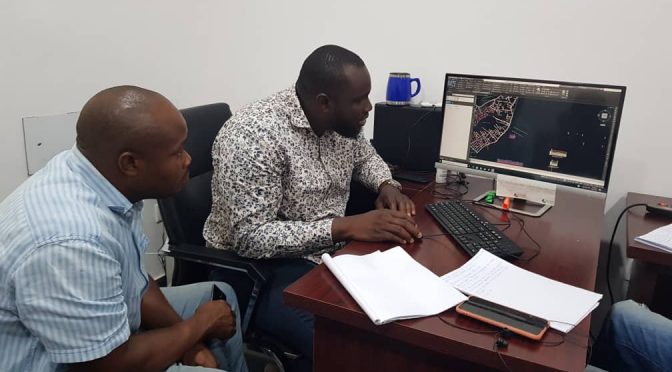 The engineering profession is guided by standards, codes, and ethics of practice which set minimum safety guides for the profession. However, because we are in a dynamic world with lots of complexity occurring daily, the codes of practice have also become revolutionised with many countries coming out with their codes of practice to suit the dynamics of their environment.

It is important to get familiar with recent developments by reading these volumes of codes instead of relying on the use of only familiar and simplified codes.

For a young graduate, probably, the first challenge and one of the major decisions upon graduation from engineering school is the type of job to start with.

The establishment a young engineer chooses to work in may not be much of a problem compared to their personal determination, quality of training, and mentorship. All these put together will have defining roles in their lives as engineers.

To further improve professional efficiency and quality of engineering products, Government Agencies authorised with the approving powers can also play the role of external reviewers of technical documents seeking approval.

This will force engineering professionals to conduct their work diligently in accordance with professional codes and ethics, and produce quality jobs that will not be subjected to an embarrassing rejection by the approving authorities. It will also discourage quacks from the profession and reduce the incessant cases of infrastructural failures that are recorded almost on a yearly basis in our Country.


It is encouraging to note that some States in the Federal Republic of Nigeria, like Lagos, Federal Capital Territory – Abuja, and Rivers have been implementing external review checks on Technical Documents submitted for approval. It will be in the interest of our developing economy if other States in the Federation emulate the earlier mentioned States in this practice.

This can be achieved through the recruitment of professional Engineers to manage these external review functions in the various Establishments vested with such powers. The essence of this is to ensure that set standards and recommended codes of practice are followed in the design and execution of engineering projects.

Most of these practising States require in addition to the calculation sheets and drawings submitted for approval, a letter of undertaking, passport photograph, and a photocopy of the COREN certificate of the designer to accompany these design documents. This alone portrays that enormous responsibility is rested on the Engineer, and demands that confidence, courage, and good quality product delivery for the safe use of the structure for clients and the public is not negotiable.

A young engineer, who is at the threshold of a professional career, transiting from a fresh engineering graduate to a leadership role in engineering should bear in mind that there are many challenges along the journey. The challenges encountered in this transition are of great importance because when the necessary training and mentorship needed at those various stages of engineering are truncated, there is the likelihood to have engineering personnel that lack courage and confidence during execution and defence of their works.

In our engineering education, we were taught the use of science and mathematics which form the fundamental basis for the application of the knowledge to interpret, invent, innovate, and solve engineering problems. We live in a dynamic world whose environment is in constant disturbance by humans. These environmental disturbances create complex engineering problems yearning for solutions. But these complex problems are challenges that engineering through the application of the scientific and natural laws are constantly providing solutions for the benefit of mankind. 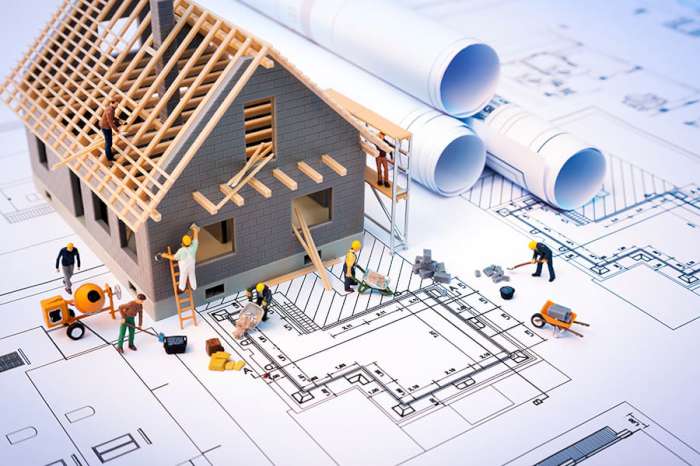 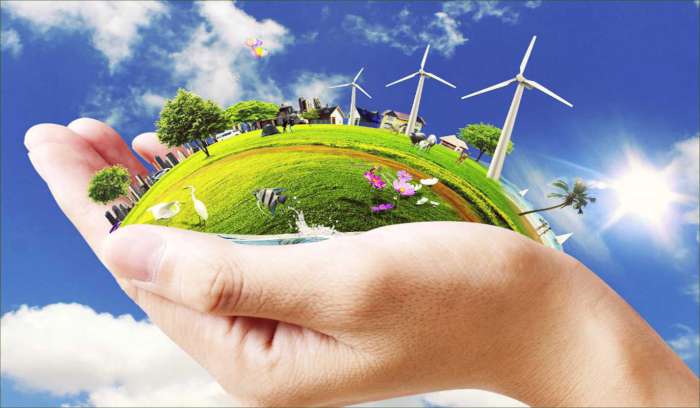